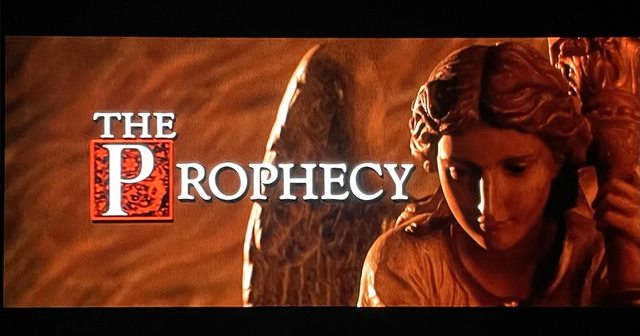 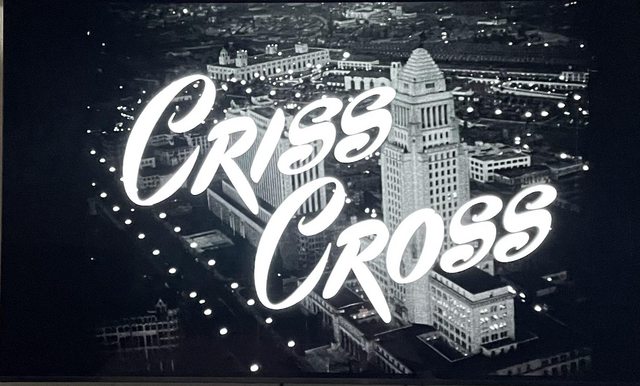 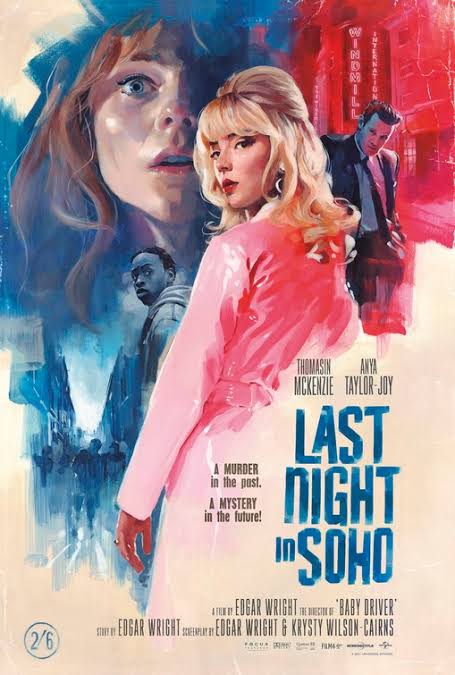 I'm going to stay away from spoilers but I am going to discuss some issues I had with the film so if you don't want to read any of that know that I enjoyed the film but it has some problems. With that out of the way, I wanted to love this film, the trailer looked so good, Edgar Wright doing a more straightforward horror film was exciting. Cinematography looked excellent and I like the cast. Unfortunately that's not how it played out for me. First, it's a good movie but that pretty much puts it towards the bottom of Wright's filmography for me as he's made a lot better than this. The first 2/3 of the film are fine, creates some good tension, the set up is interesting to watch play out but the final act just falls apart for me, some of the visuals don't work and even feel straight from a TV movie. Then there's the CG, who the fuck approved the CG in this film and thought "this is perfect, exactly what we need!"???? There are people shapes that look straight out of an early 00's horror film and a knife scene that's just appalling to watch, even my wife who is way less effected by bad CG called that the worst part of the film. The story was disappointing as you think there's going to be something clever with a big twist that's perfectly woven into the narrative, nope you get Lifetime movie level "it was them all along!!! mwaahahahahah" I will need to revisit this again in a few months to see how I actually feel, I think my overall excitement for the film tainted the experience. It's not a bad movie, it's just not the film I wanted from Wright. 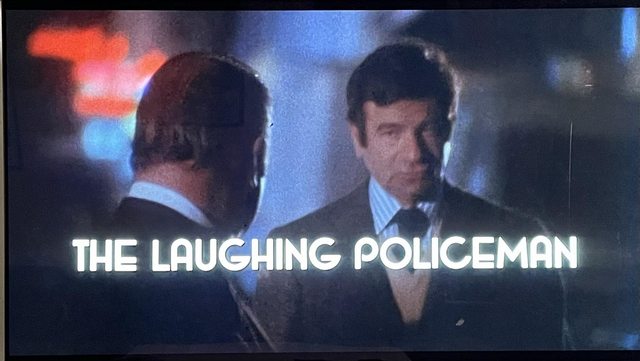 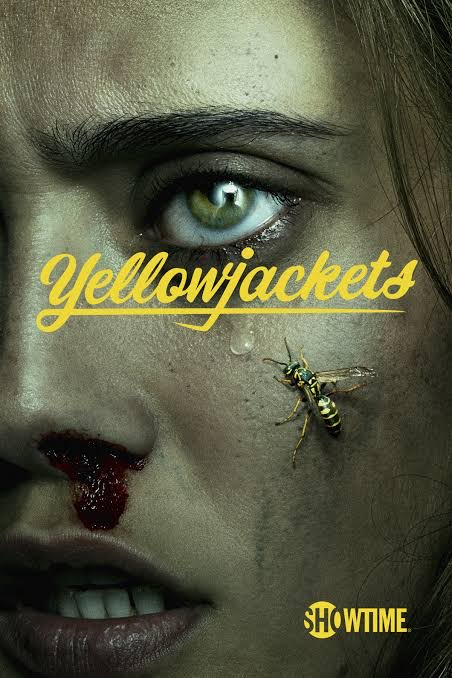 Yellowjackets
I just finished up the finale last night. Loved this show. Highly recommend checking it out. Does a great job of setting it's hooks into you and slowly revealing more and more about the events surrounding the characters. Keeps a lot close to the chest and honestly by the time the first season wraps I have more questions than I do answers but in a good way.

Slasher time again. Better known as The Mutilator. Somehow I have a soft spot for this one. It‘s not great but it‘s fun, just like that upbeat title song. 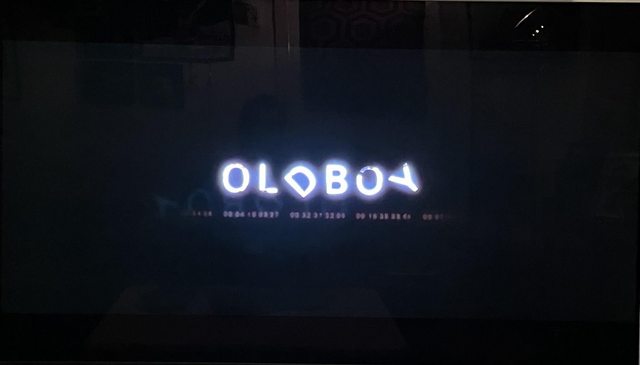 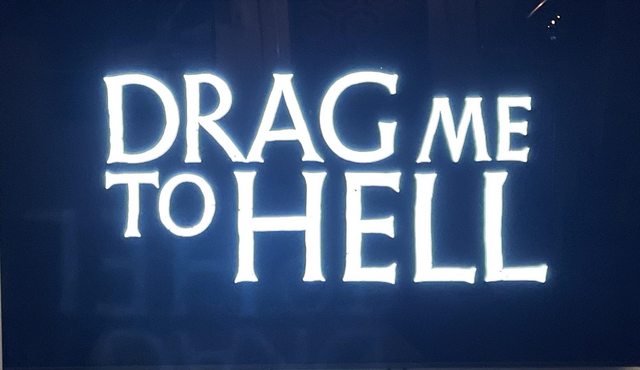 Slasher time again. Better known as The Mutilator. Somehow I have a soft spot for this one. It‘s not great but it‘s fun, just like that upbeat title song.

I don't think I have ever seen The Mutilator. I'll check this out soon.
Because my girlfriend hates most of the movies I want to watch I ended up watching Charlie and the chocolate factory (2005) (still fun), Mathilda(1996) (a bit too childish) and Magnolia (thank god) last weekend.
I remember watching Magnolia for the first time on DVD in 2000 or 2001 and it took three tries to finish it. I felt asleep each time. Not sure if it was because of the movie. Probably had more to do with my way of living at that time (being a student at university and drinking too much and sleeping very irregularly). I remember falling asleep in the cinema during the scene in War of the Worlds were the alien ships land...

Btw... from the screenwriter of Zodiac!?! 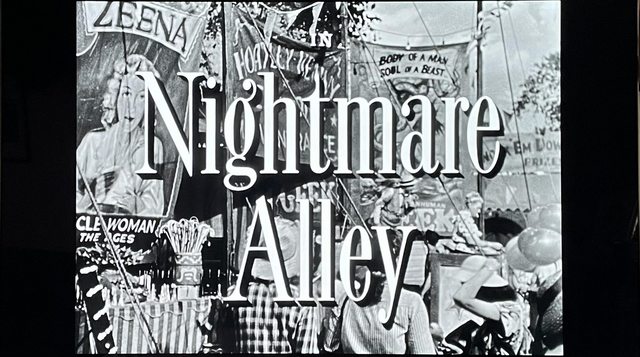 This year will be a record for me regarding the amount of black and white movies I get to see :-)
I am at 8 already. 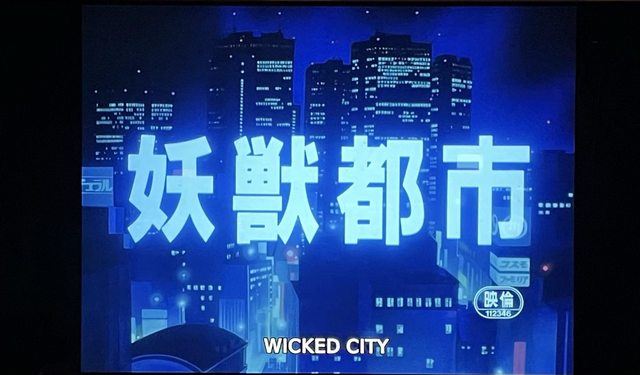 Love this one! One of those defining holy fuck what is this moments when I watched that in my mid teens.

Here for the comments, haha. I cannot imagine seeing this for the first time in 2022. Hope it was not a family viewing.

This year will be a record for me regarding the amount of black and white movies I get to see :-)
I am at 8 already.


@bez I saw you watched Laura, that's a great one. Not sure if all of these a classified as noir but all great imo.

Fist of the north star and vampire hunter D I would also recommend for 80s gore anime, not sure of I should recommend Urotsukidoji 🤣👹, a bit heavy on the tentacle sex 😂

Definitely not a family viewing. There is some incredible action scenes and monster stuff in there, you just have to wade through rapey tentactle sex scenes as well. I noticed there's a bluray of it out there now but it's the movie version and not the uncut OVA episodes. I still have a DVD rip of those. I haven't watched the second Urotsukidoji yet either.

@dollar have you ever seen Doomed Megalopolis? There's been a ton of bluray releases of stuff lately that I completely missed. I remember seeing this VHS all the time in the anime section I would browse in the 90's but never saw it.

I started Urotsukidoji 2 a while ago but didn't get far. I need to give it another go as I love the score.

Definitely not a family viewing. There is some incredible action scenes and monster stuff in there, you just have to wade through rapey tentactle sex scenes as well.


Agreed, there is actually a pretty cool story underneath it all, and some really great directed horror moments. but yes, only a few minutes into it you are challenged by tentacle demon teacher rape, all a bit queezy.

But as @deaf mentions: it is 2022. And one of the first thoughts I had was about the misogyny shown. The little Italian mystic is quite the character. The second thought I had: maybe not the best choice for a daytime watch :-) But I was alone so I carried on and in the end did enjoy it.

I have a whole list of the bigger animes to revisit or see for the first time this year.

Talking about Japan, I read Takashi Miike is showing his 111th (1) movie on a Dutch movie festival this year. It is called The Mole Song: Final
I haven't paid attention to his work for the last 10 or 15 years so I had no idea. I revisited Audition a month ago and that is still brilliant. Ichi the Killer and Visitor Q I remember as well from long ago. I should look for my box with DVDs I have somewhere in storage.
Maybe next year I'll try 50 Miike movies.... But we know I will probably not :-D

I do want to revisit his crime movies from end 90s beginning 2000s. Rainy Dog and Dead or Alive for instance.

long ago I bought his film Gozu on dvd, and tried to watch it a number of times, but I consistently fell asleep half way through. I remember the beginning of the movie well, and it was good. But still, to this day I have no idea what happens in the 2nd half
of the movie although my subconscious has listened to it many times 😂 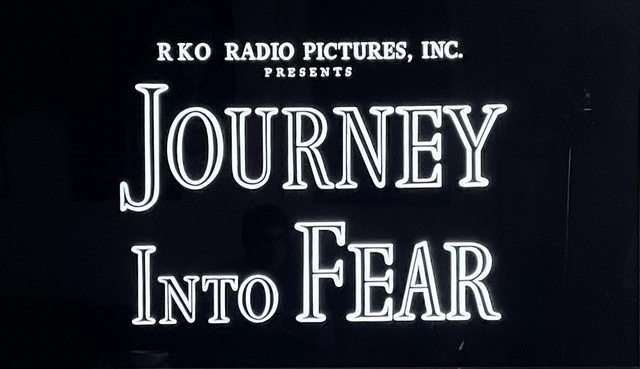 @bez, if you haven't watch any Miike films from the last decade or so I have some recommendations.
First Love
Blade of the Immortal
Hara-Kiri: Death of a Samurai
13 Assassins

A few I haven't seen but I know others enjoy, Yakuza Apocalypse, Terra Formars, As the Gods Will and Lessons of Evil.

The four I recommended are really good and worth checking out, especially Blade of the Immortal