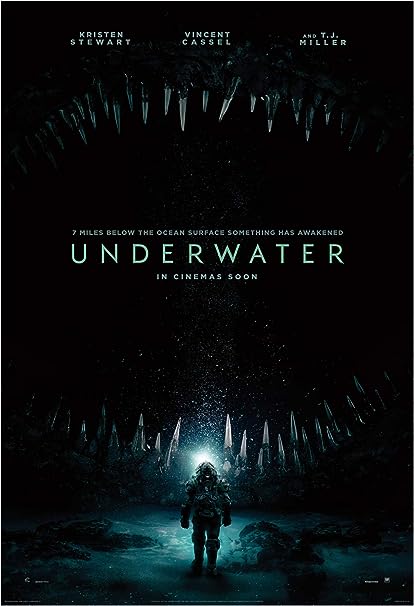 So to my surprise this was really good. One of the better "big budget" horror flicks I've seen in a while. Terrible name, which is why I originally stayed away. Good aquatic horror for those that dig that type of thing. Highly recommended. 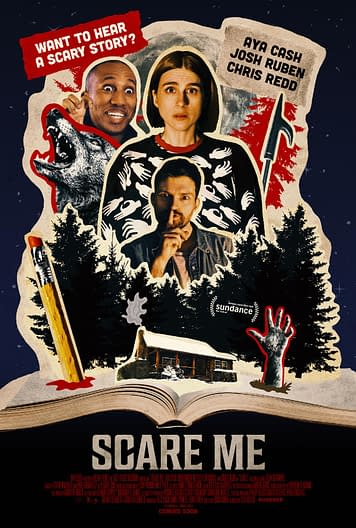 This popped up on Shudder this week and I enjoy Aya Cash (especially on The Boys recently) so I decided to give this a go. While it is too long by about 20 minutes, it has some really enjoyable moments. It's fairly creative in it's execution and overall I had fun. There is a sequence in the middle of the film that is the highlight, I won't say much about it but I was laughing pretty damn hard for that 10-15 minutes. The basic set up is a screenwriter has rented a cabin in the middle of nowhere to help his creative process and finish his script, he runs into a famous new author and invites her over. They decide to play a game where they tell stories to each other to scare the other one, while you think this is a set up for an anthology film (I know I did) that is not what happens, it's just these two telling/acting stories out to each other. Worth checking out even with it's faults.

Hand made by my girlfriend. The socks I mean. She is not Christopher Nolan.

I need to digest Tenet.
Loved the action. Not so much the ‘love interest’ part

Hand made by my girlfriend. The socks I mean. She is not Christopher Nolan.

I need to digest Tenet.
Loved the action. Not so much the ‘love interest’ part

At least this one didn't have a dead wife in it! 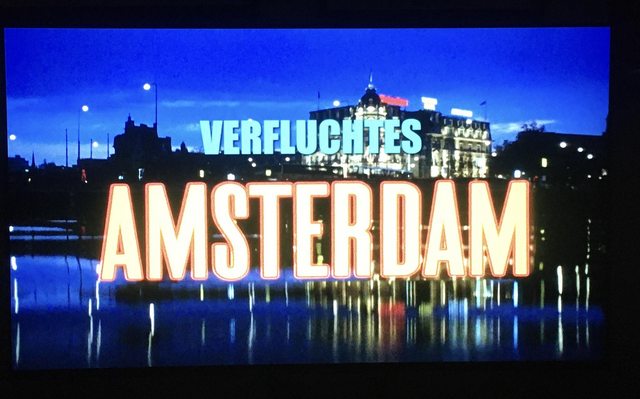 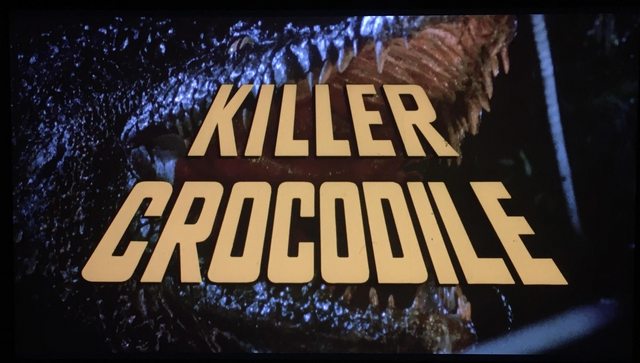 I found Tenet to be very entertaining. Well paced. Opening scene in the opera I really loved. Thumping score. The big airplane part I loved. The car chase partly. The final big action sequence got lost a bit on me. The Empire review explains it better than I can why:

No doubt some big brains will be fine with all of this — and will be able to follow the plot — but for the rest of us, Tenet is often a baffling, bewildering ride. Does it matter? Kind of. It’s hard to completely invest in things that go completely over your head. The broad strokes are there, and it’s consistently compelling, but it’s a little taxing. No doubt it all makes sense on Nolan’s hard drive, but it’s difficult to emotionally engage with it all.

I loved Dunkirk. And I need to revisit Inception as the only recollection I have of that one is confusion. And I think I remember enjoying Interstellar a lot.
Tenet I enjoyed but I have no urge of revisiting it. But maybe a second viewing actually might do it some good...

Love. It.
There's a big difference between winging it and seeing what happens. Now let's go see what happens.

inksb wrote: ↑Tue Oct 13, 2020 2:07 pm Any one watching The Haunting of Bly Manor? I really did not care for Hill House but 3 episodes into Bly Manor and I'm enjoying it a lot more. The characters are much more likeable and it all feels just a little off, curious when it's going to turn and show why.

Loved it! More of a gothic love story with elements of horror -- eps 5 and 8 are brilliant! So much heart, Flanagan is a genius!