However it does not sound really good...
First 6-7 minutes it sounds muffled and only the right track seems to play (looking at my equalizer). From the 6 to 7 minute mark you hear the sound picking up. But it comes and goes.
I was thinking it might be my machine. But another tape plays fine.

I rewinded the tape just now and it sounds better, but still a difference between left and right. I am confused.

Does anyone else have problems with this specific tape? I need to hook up another tape deck to check.

Packaging is great though!

edit - finished the tape and now starting again on side A.
Side B is fine and loud (equalizer in the red)
First half of side A is not so fine. Quieter and uneven. But Blow Out Records: thank you for releasing this. I know how much effort went into this. (is the blow out records discogs listing gone btw?)

Looks like ScoJo already sent you a message but my copy is fine, I do not have issues on Side A like you do. Sounds like you unfortunately got a bad dub. 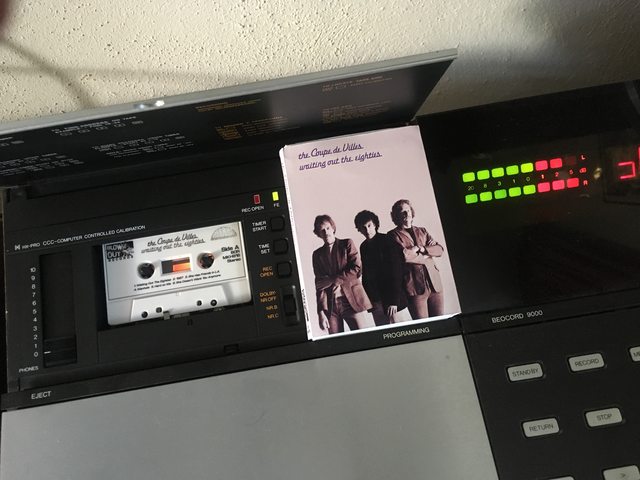 Phew! Glad we got you sorted. And likewise, thank you for my package received this morning - and for brokering the Dutch Deal on this lovely folk LP by Orville Stoeber (Let's Scare Jessica... OST) which is quite Tim-Buckleyish, and with the piano/picked guitar combo that's very reminiscent of his Jessica score in parts.

And furthermore extra THANKS for the gift of the Prom Night OST, so that (along with my Dark Forces boot) I now have the complete songs and score (and a condom?!) 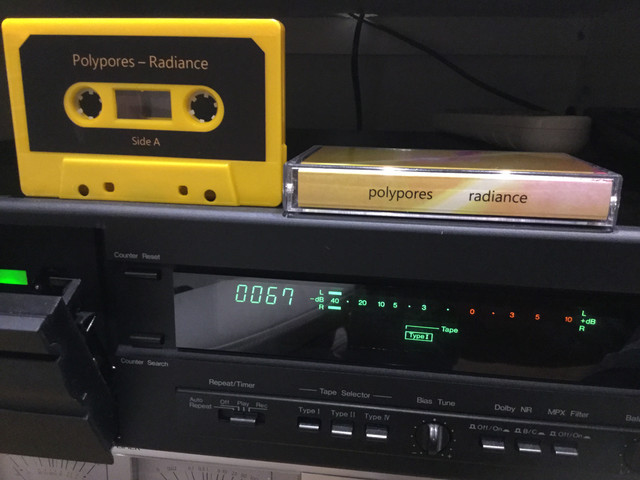 Oiche wrote: ↑Mon Sep 16, 2019 6:38 pm Each Polypores release gets better. This came today and it is just brilliant. Another 30 copies to be released Wednesday and I would recommend strongly

He recently popped up on Twitter as a recommended follow, I checked him out and found this album. It's quite enjoyable. I may try to grab one of the copies put up on Wed, he said the first run sold out in 20 minutes so I guess I'll have to be fast.

This came in the mail over the weekend. I'm still amazed that some how @dollarhyde who lives in a different country than where Tiger Lab ships from is able to get his shipments faster than me who lives in the country of origin. Baffling. Any way, this is a really cool bonus to subscribers this year. I won't really listen to it often as I have the LP but it's a cool little collectors item. 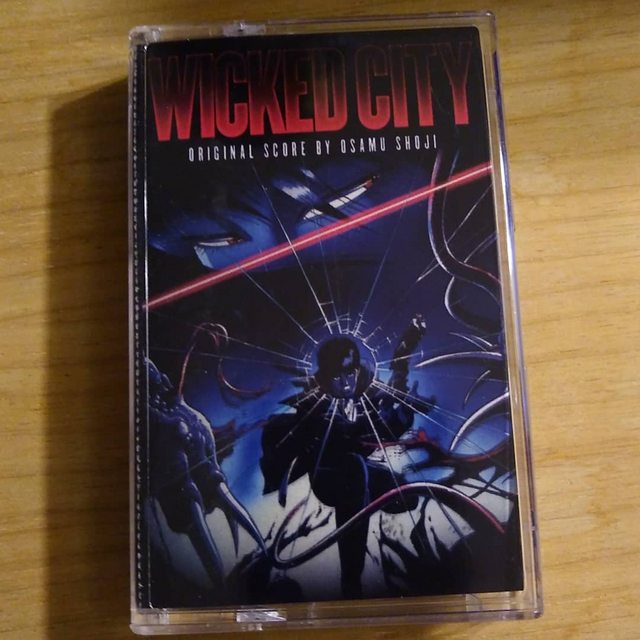 Who put this out?

inksb wrote: ↑Wed Oct 16, 2019 12:43 pm I love the artwork on Doppel. I wish I had discovered Spun when they first started. If any one has any spare copies of any release prior to SOS16, I need them. Although I did manage to snag SOS2 & 3 at some point. Everything else I'm missing.

For others though, I do have an extra copy of 002 (Repeated Viewing - Street Force) if anybody is interested just send me a pm. 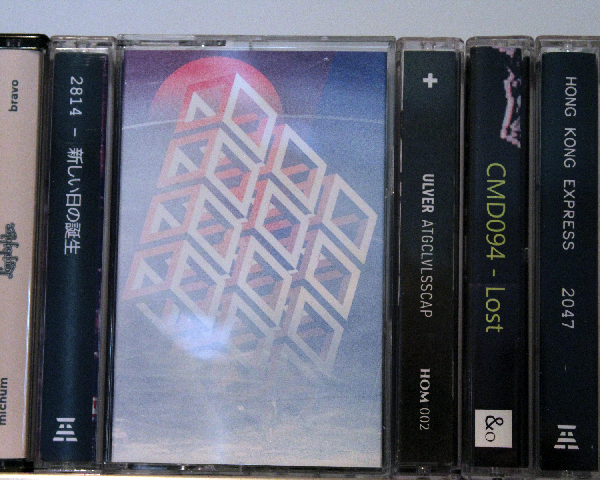 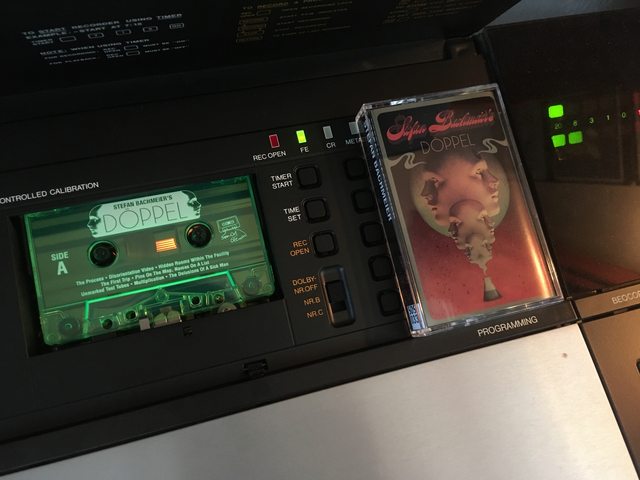 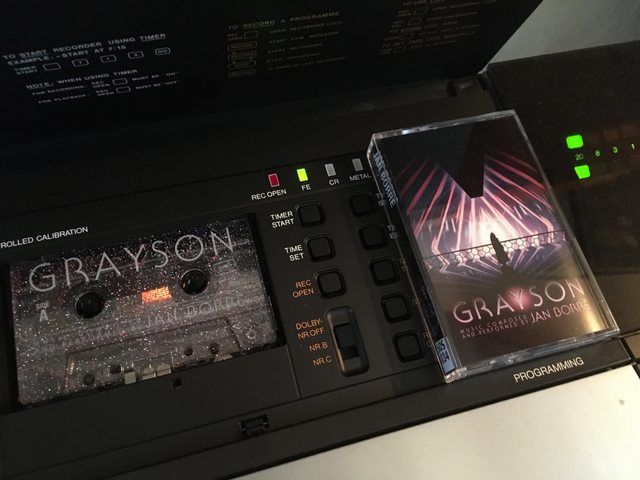 Was too slow and missed out on that Mandy variant, sadly. Mind you posting even a tape from US to UK costs something crazy.
http://www.twitter.com/SpunOutSounds

Spun out of control 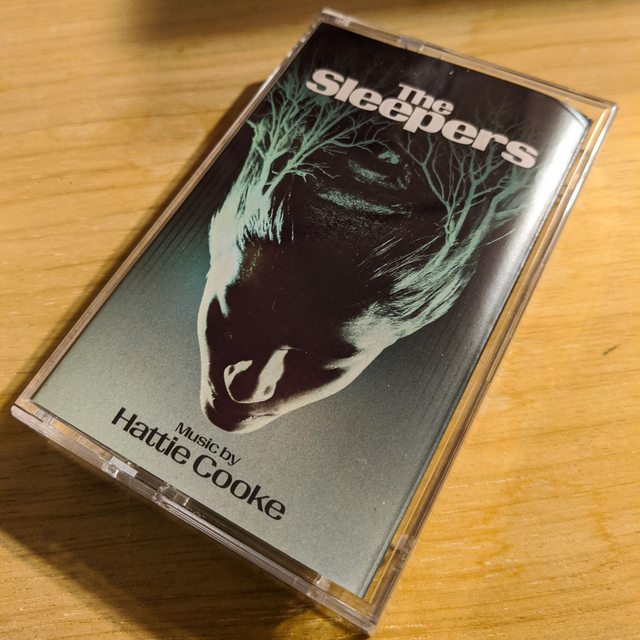 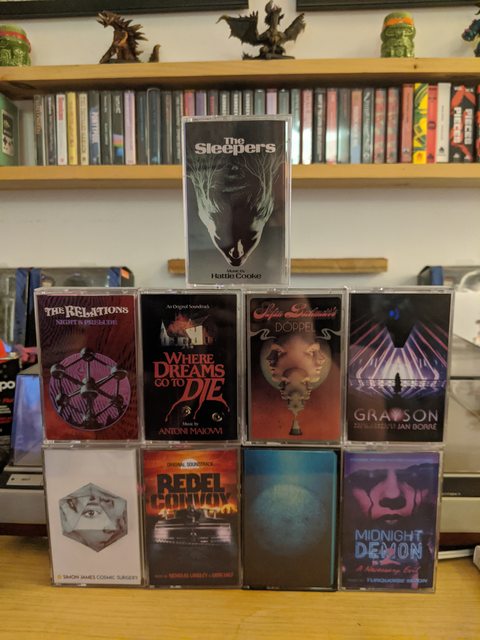 I grabbed this double cassette release from Origin Peoples, Mike Wallace one of the RendezVous guys put together a massive and impressive 3 hour comp of ambient / new age music. It's a sprawling listen and really quite good. I think there are still copies available so if this is your type of thing then you should pick up a copy. 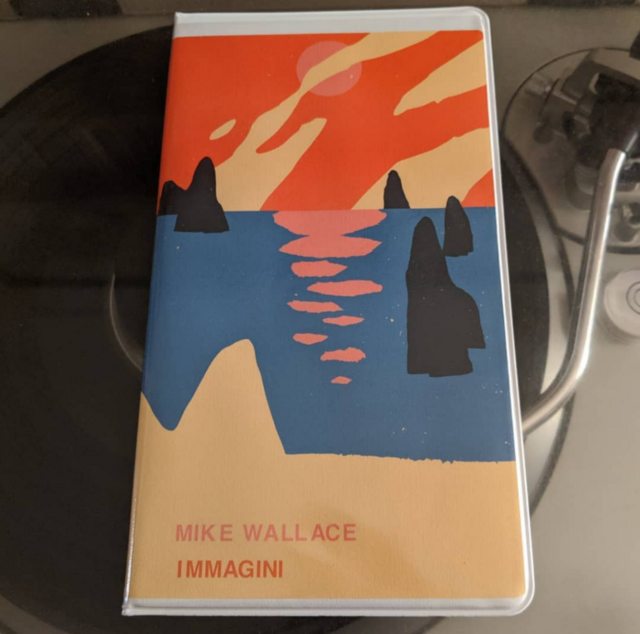